The Final Meeting of Placard was held at Serichim on December, 13th 2016. 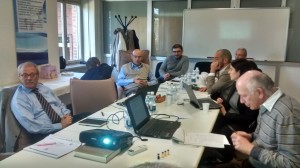 Placard participated to ECOMONDO 2016  with a stand in the Green Packaging Area established by an agreement between Rimini Fiera, organizer of the fair, and the Italian Packaging Institute - 10 November, 2016 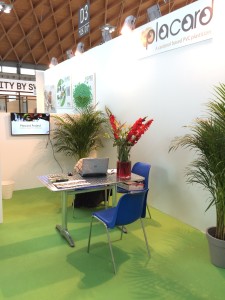 KOMMI will show PLACARD products at ECOBUILD exhibition from 8th to 10th of March 2016. ECOBUILD is the leading UK exhibition and conference for the construction and energy market, inspiring over 44,000 industry professionals from across the supply chain. (Read more…) 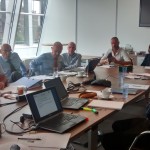 PLACARD was promoted during Plast 2015 in Milan. 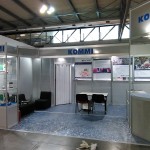 The 12 Month Meeting of Placard was held at Serichim premises on February, 6th 2015. 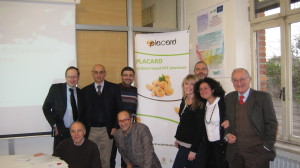 The 6 Month Meeting of Placard was held at Kommi premises on July, 18th 2014. 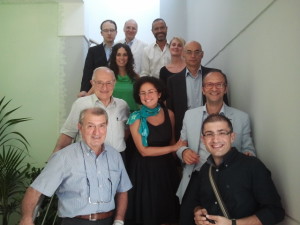 The kick off meeting of PLACARD was held at University of Salento on 16th of January 2014. 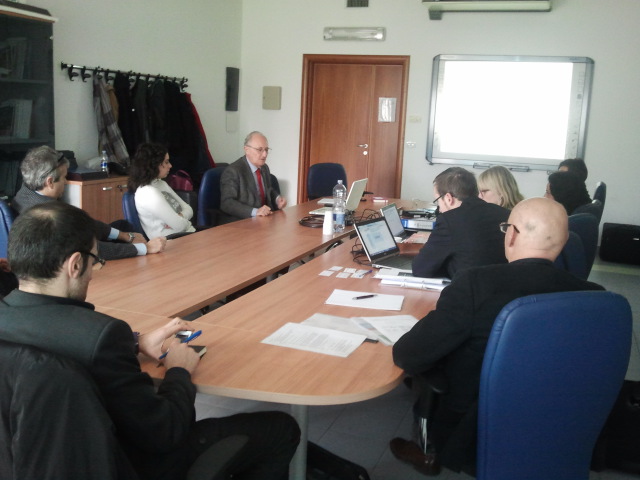